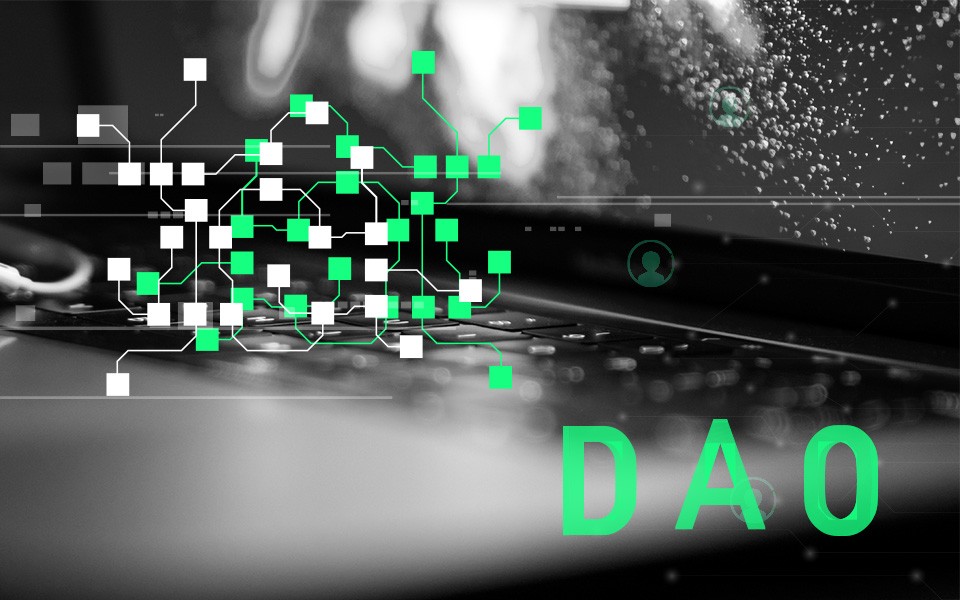 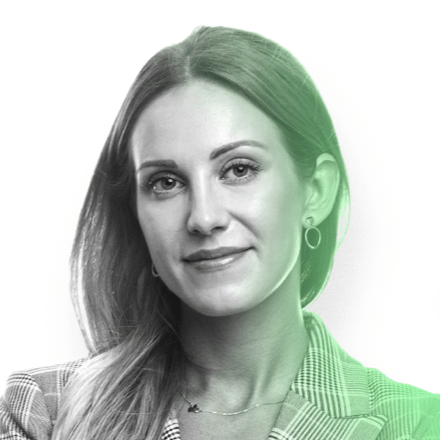 Just a few years ago, when occasionally I had to let my team know that “I’m working from home today”, I felt unimaginably remorseful. How come “from home”? What will others think – that I enjoy some sort of special privileges?

Today I don’t look back at these times with nostalgia. I also don’t pay any attention to the number of vacation days I have left. And I don’t do nine-to-five. Those days are long gone. The world has moved over to digital, and Covid-19 pandemics have significantly accelerated the process for sure. We all want to work from any place in the world we like, and as effectively as possible.

A “new” means of making money have appeared. New, that is different from regular jobs our parents know so well. To earn their living, people create content, become influencers, record podcasts, play video games, and trade images over the Internet.

But then, another plot twist is about to happen, made possible by the world of blockchain technology. New ways of coordinating, measuring, and charging for work come knocking at our door. The change happening in front of our very eyes (and related to the DAO phenomenon) unlocks earning potential -> your potential. How to make money with DAO?

How does DAO work – a quick recap

How does DAO work? DAO (a decentralized autonomous organization) is, to put it simply, an organization whose members cooperate with each other to generate a bigger value.

Sounds like a… typical company? The difference between DAO and any traditional organization is, however, a significant one. DAO belongs to all its members, and they all collectively decide on its fate. No single individual can call the shots for everyone else. All play rules are featured in smart contracts, which allow performing particular actions without additional authorization from other people. With DAO, the participants themselves propose and then vote on relevant motions, and most of them are submitted for the sake of the organization’s development. To take part in the voting you need to have a token. Each token makes for one vote, and whoever gets the majority of them, has the most to say.

Why do the users join DAO?

As of right now, when the concept remains relatively new and unknown, users often join DAO out of pure curiosity. It can be compared to the first day at school.

You come ready to learn, with a general idea of what to expect, but quickly you get swarmed with so much information, you don’t know where to start.

And after that, there’s only growth – of you and the organization you’ve joined.

To carry on with the school metaphor – it’s best to pick the class with the profile that matches your interests. Similarly – it’s a strong belief in a particular idea that should make for a vital incentive to join a given DAO. Suddenly, people from all over the world, who agree on fundamental values and share the same attitude towards life, development, and business, gather together under one proverbial roof. Within a single DAO, everyone usually wants the same thing, and the community is supposed to help them achieve it.

Furthermore, users join DAO, because they see investment potential in it.

The best DAOs share capital with their participants through a native token. You can also just simply buy it. If DAO succeeds, every token owner can sell it with a profit.

Thus, the potential gains along with voting rights make possession of a DAO token much more valuable than having any other token.

And we’re not done yet.

There are no bosses in DAO, but that doesn’t mean you cannot get hired. Some organizations offer so-called gigs in e.g., marketing, administration, legal, and content creation departments. There are job boards, already thriving, and wholly dedicated to crypto, for instance, Cryptocurrency Jobs.

You know
that you can change your business.
Let's start now
contact us

How to make money with DAO? Other, selected methods.

Aside from the “full-time job” mentioned above, there are also bounty programs. These are nothing else than prizes (tokens usually) awarded for completing specified assignments. These assignments can refer to e.g., creating multimedia resources, product promotion on social media platforms, reporting bugs, etc. Already there are bounty hunters prowling the Internet in a relentless search for tasks and missions ordered by various DAOs.

Furthermore, some bounty hunters join together to establish their own DAOs and focus on assignments requiring specific knowledge – for example, software development (e.g., RaidGuild).

See the example of the bounty program in MakerDAO.

If the name Axie doesn’t ring any bells, it’s time for you to catch up. Axie Infinity is a blockchain-based game, where players buy NFT (Axie), and then they grow them, breed, exchange, and fight with each other. For making progress in the game, the AXS tokens are granted. The trick is that the Axie tokens can be exchanged for other known tokens of fiduciary currency. This means that the players can pay for their living with… gaming.

Learn-to-earn is a model where you don’t pay for studying, you get paid for proving that you learned something instead. This model is beneficial to all parties involved. Users learn new skills, earn tokens, and enhance their crypto CV. Because the whole activity is visible on the chain, they can easily prove what they completed and when. And thanks to sponsoring the studies, DAO gets new, experienced users.

A prime example of an organization utilizing the Learn-to-earn model is Rabbithole, which awards XP points to the users, increasing their “initiation level”.

Earning by creating, that is creative work, doesn’t surprise anyone. Nowadays you don’t need to be a poet or a sculptor to call yourself a creator. But what happened in the last few years thanks to the NFT technology, is a real milestone of our era. NFT has opened for the creators brand new ways of earning a livelihood. Furthermore, they can be rewarded not only for their creations but also for generating “added value”. SuperRare would make a great example, as they have distributed 15% – equal to 150 million tokens to the users, who joined the organization at the initial stage, therefore making a gesture of appreciation for their input in building the community.

Every user contribution towards DAO’s growth can be rewarded. It goes even for the smallest tasks, like initiating discussion on social media.

Because of that, nearly everyone can earn money by simply being present online and using the products. We can use SourceCred as an example – this is a native tool for web3, that offers an interesting way of rewarding community members for their participation in discussions e.g., on Discord. SourceCred software follows the comments, number of likes or reactions, and then grants “Cred” points to the user. Every community using SourceCred can decide what actions are valuable and deserve the bonuses, and what actions do not. Subsequently, Cred points are exchanged for Grain currency.

Individual vs rest of the world

Closing on the article’s end, I would yet like to shed some light on the role of the individual in today’s world. For example, businesses like Facebook, YouTube, Airbnb, and Uber – all of these focus on the content, services, and products coming from the individual people and not big corporations. Bitcoin’s and other cryptocurrencies’ success proves that moving the ownership over to the user (property economics) carries huge potential. And support.

Just a reminder, one of the reasons for creating Bitcoin in 2009 was to fight economic disparities. You could have relatively easily become a part of modern technology – having a computer with Internet access and some space to “dig”. In return, you get stamped bitcoin and a property share in the network.

No wonder technology still grows. Networks are being built, managed, and financed by individual users – and above all, are owned by them. This is our future. 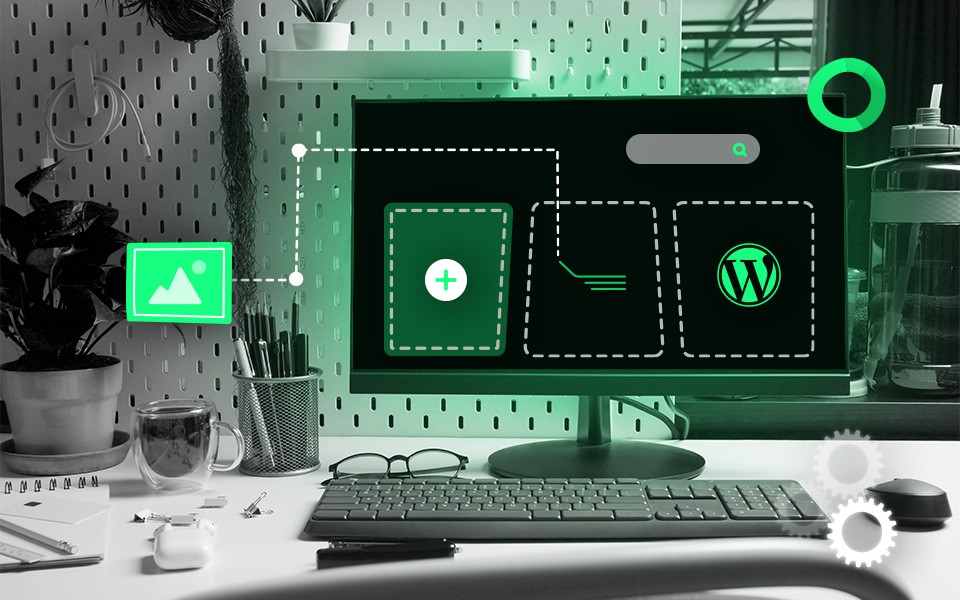 How we build websites in Develtio 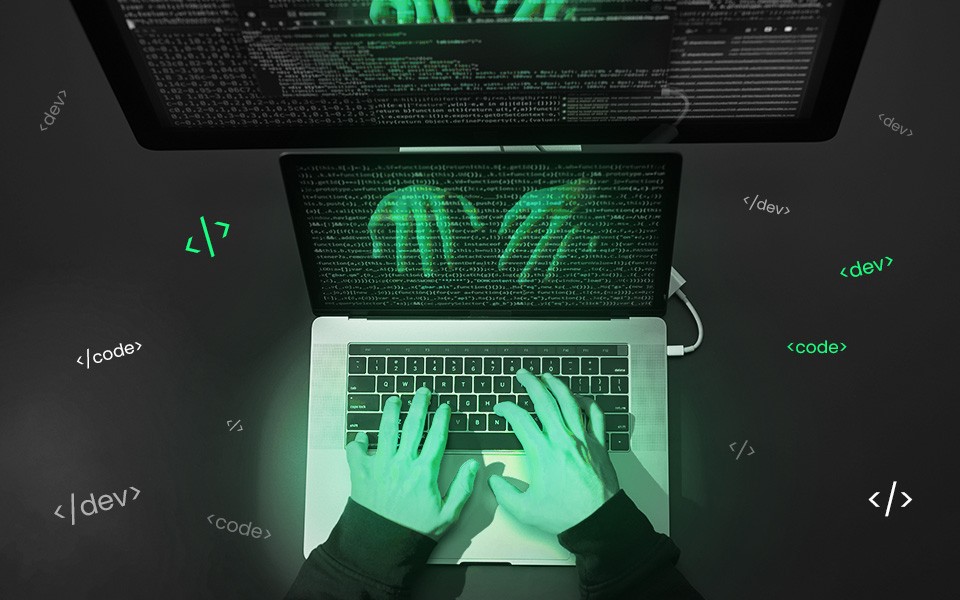 Front-end development – How we do it 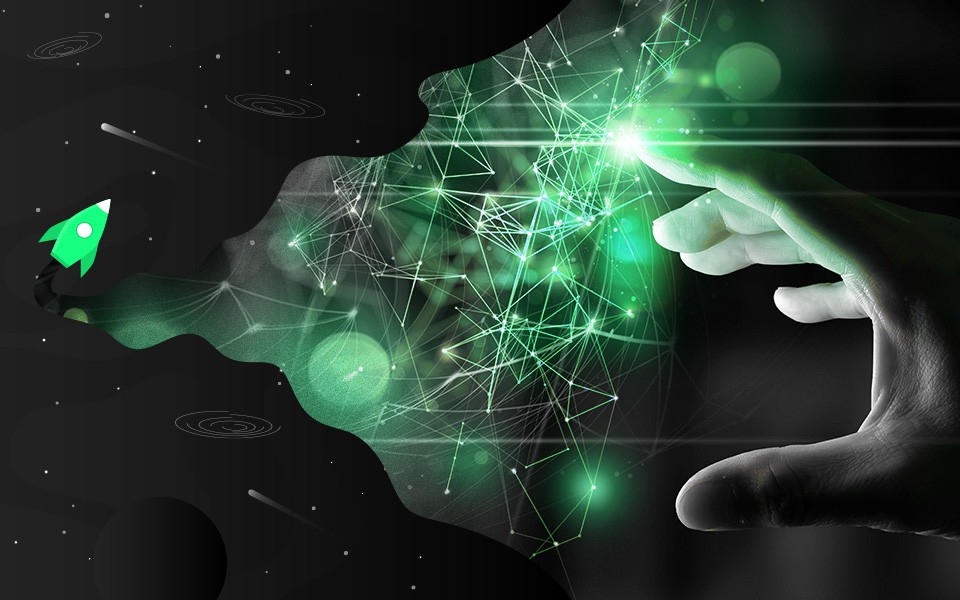 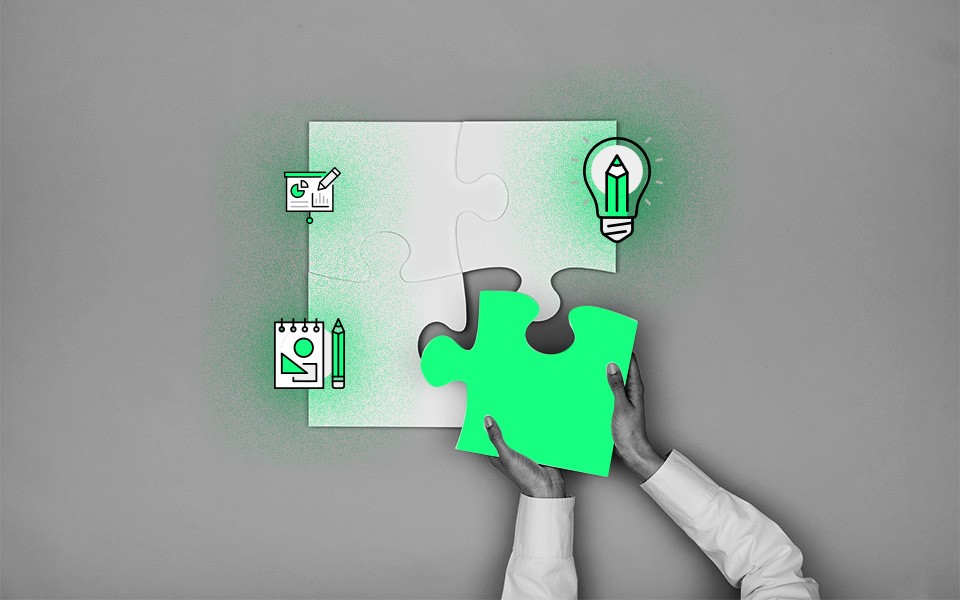 The project manager’s role in the design stage 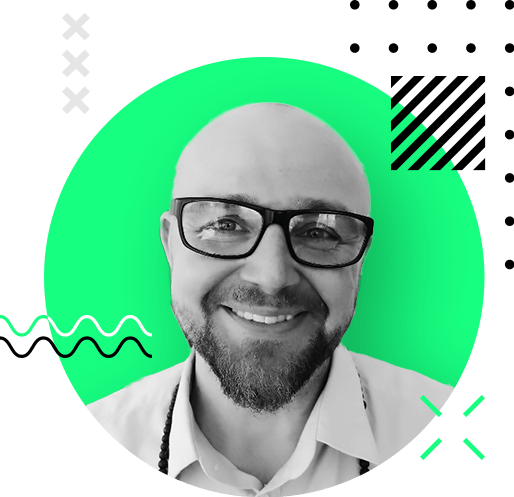 Install this Develtio on your iPhone

and then Add to Home Screen